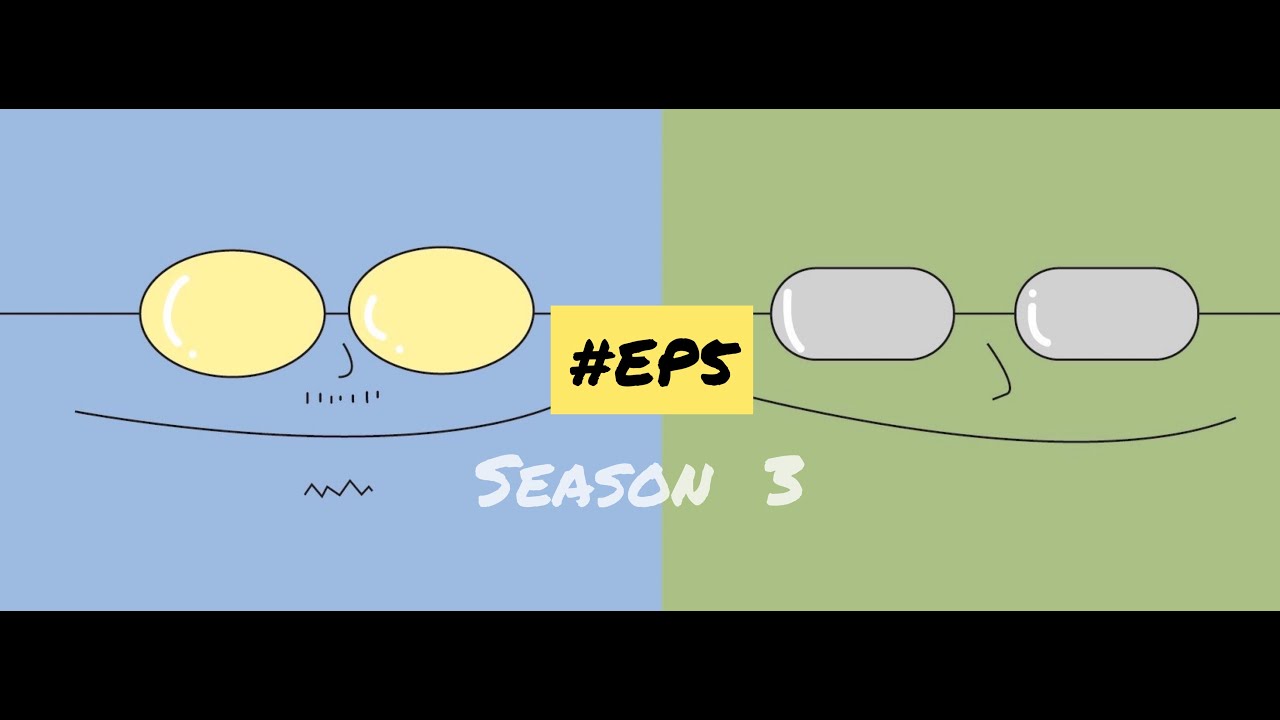 =text=
Opposite to Sweden’s refusal for a lock-down (COVID Mini-Series Ep 2), Australia has already announced lock down, including its own overseas nationals, until mid-2022.

COVID-19 has caused several lock-down in Australia. The first one was between March and April; a second lock-down was between July and October lasting 111 days.

Domestic pandemic management is primarily a state responsibility instead of federal. With each state imposes its own policies, traveling between states could be curtailed with very short notice. The policies and implementations for quarantine also vary by state. This has resulted in Victoria state’s private contractors starting a community spread cluster when they get to know the quarantine guests biblically (akin to Taiwan’s sexy tea house 人與人的連結).

Internationally, Australian federal government has forbidden Australian from leaving without a permit. Moreover, the number of inbound international travellers, including Australian nationals, is strictly controlled and changes constantly.

The number of inbound visitors allowed is determined at the state level. For each state, it is a calibration of its own medical capacity which determines how many potential visitors a state is willing to accept. The state numbers are then aggregated at the federal level for enforcement.

This policy choice is broadly popular within Australia. That is, until an Australian national dies abroad when a new law threatens to jail people for five (5) year if they return from India.

Australia now has various sources of vaccines include ability to manufacture AZ shots locally. In terms of age group, AZ is only allowed for people who are younger than 50 years old. 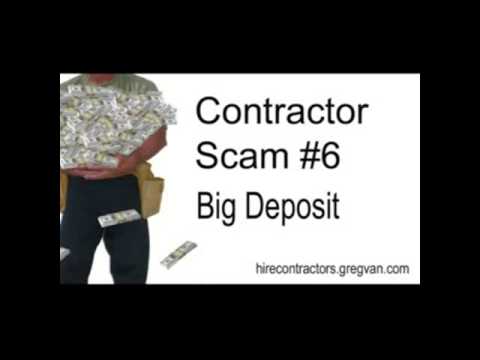 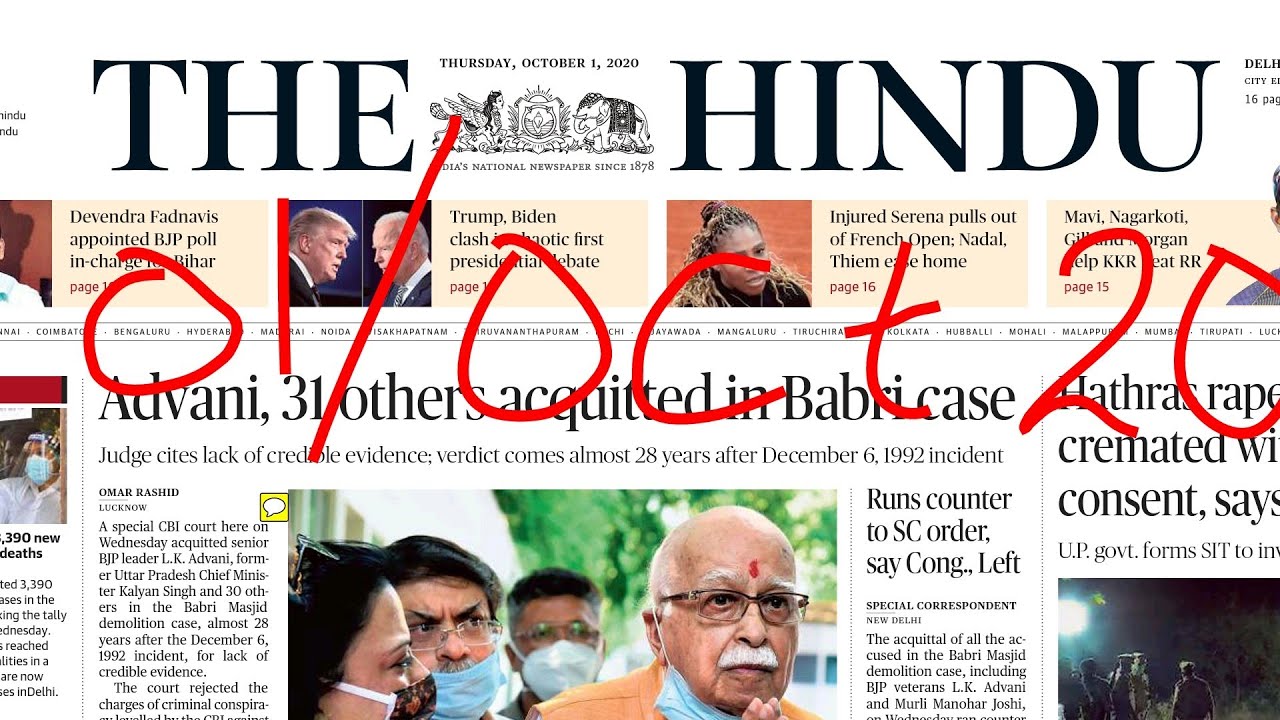 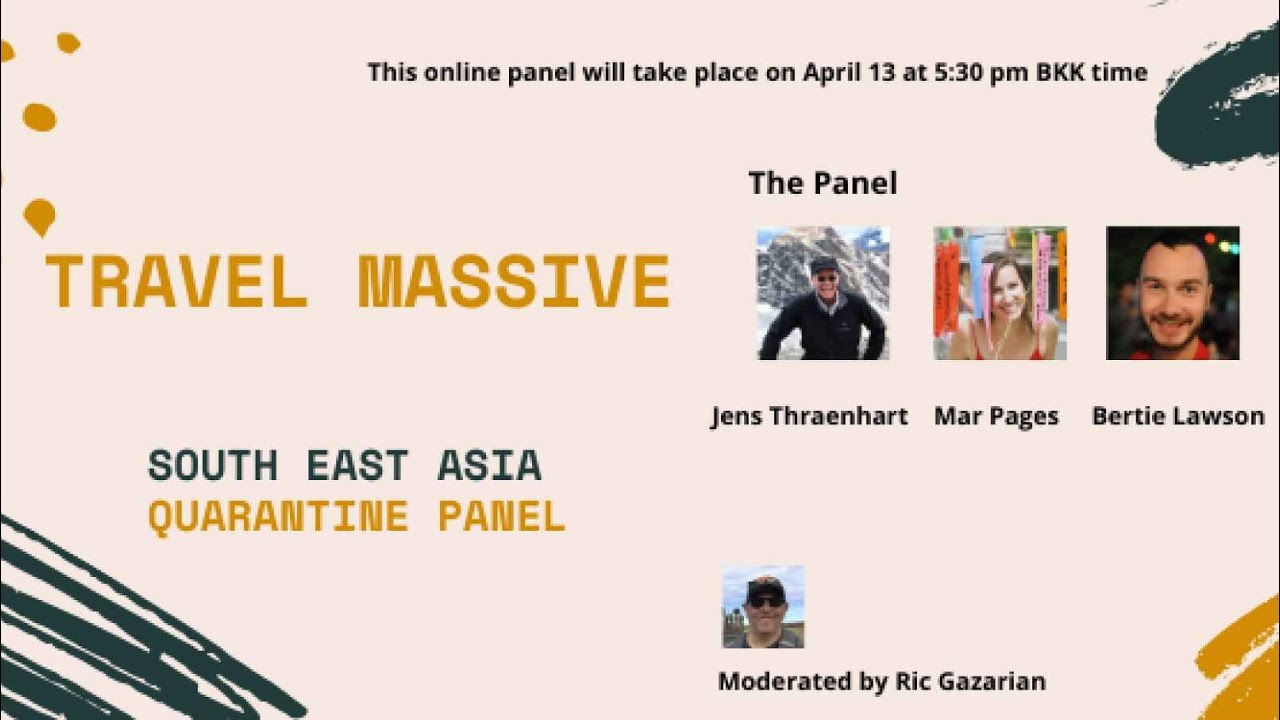 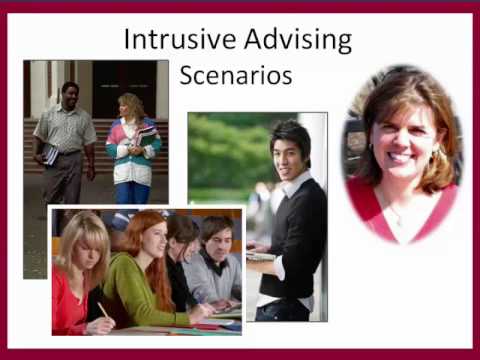 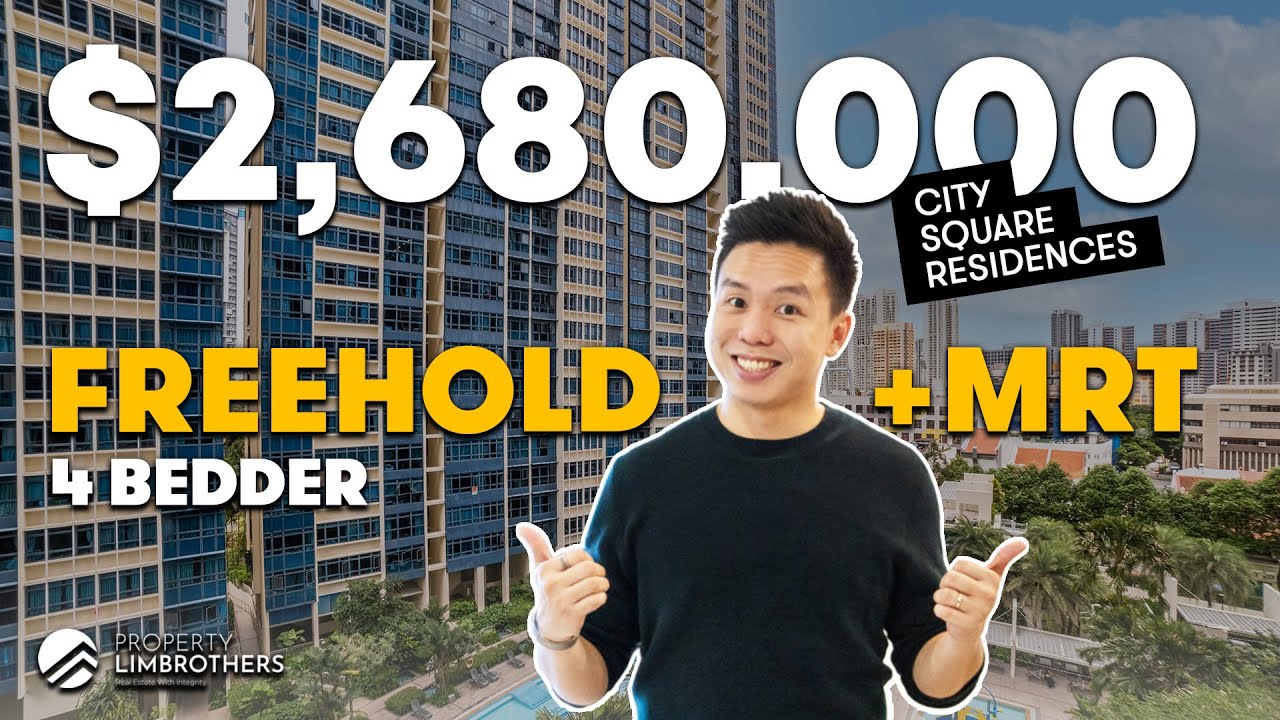 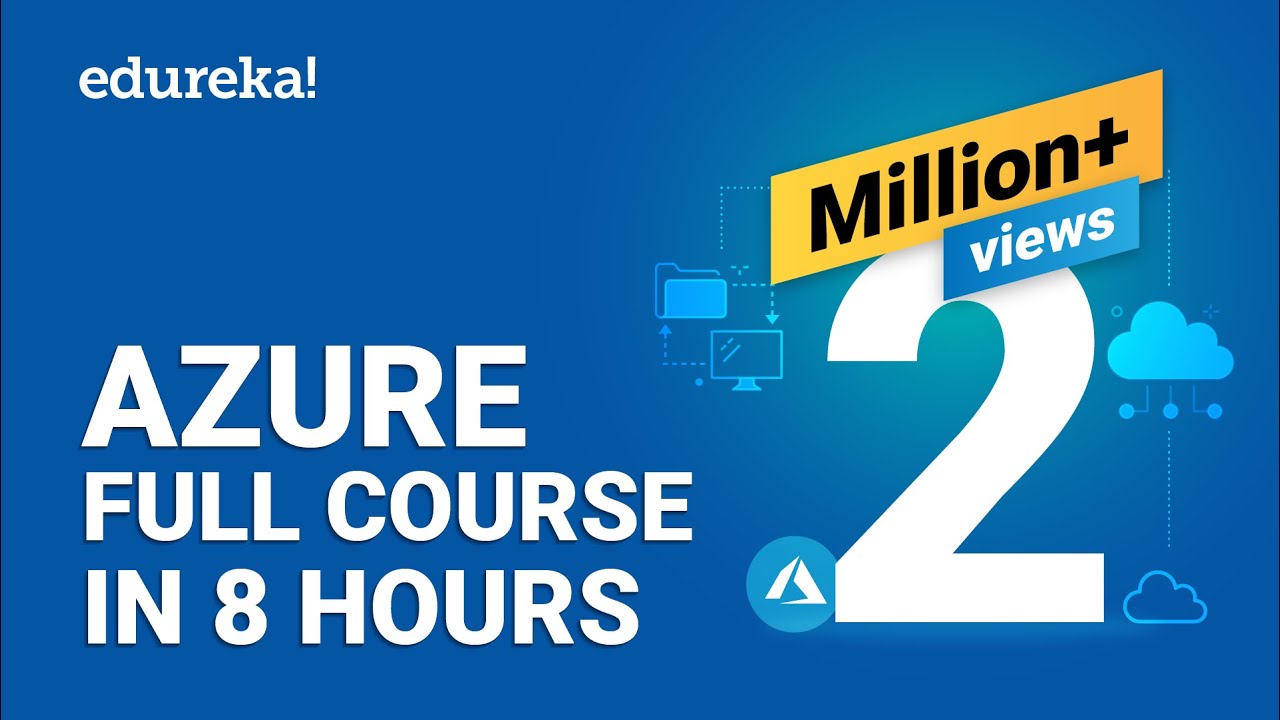 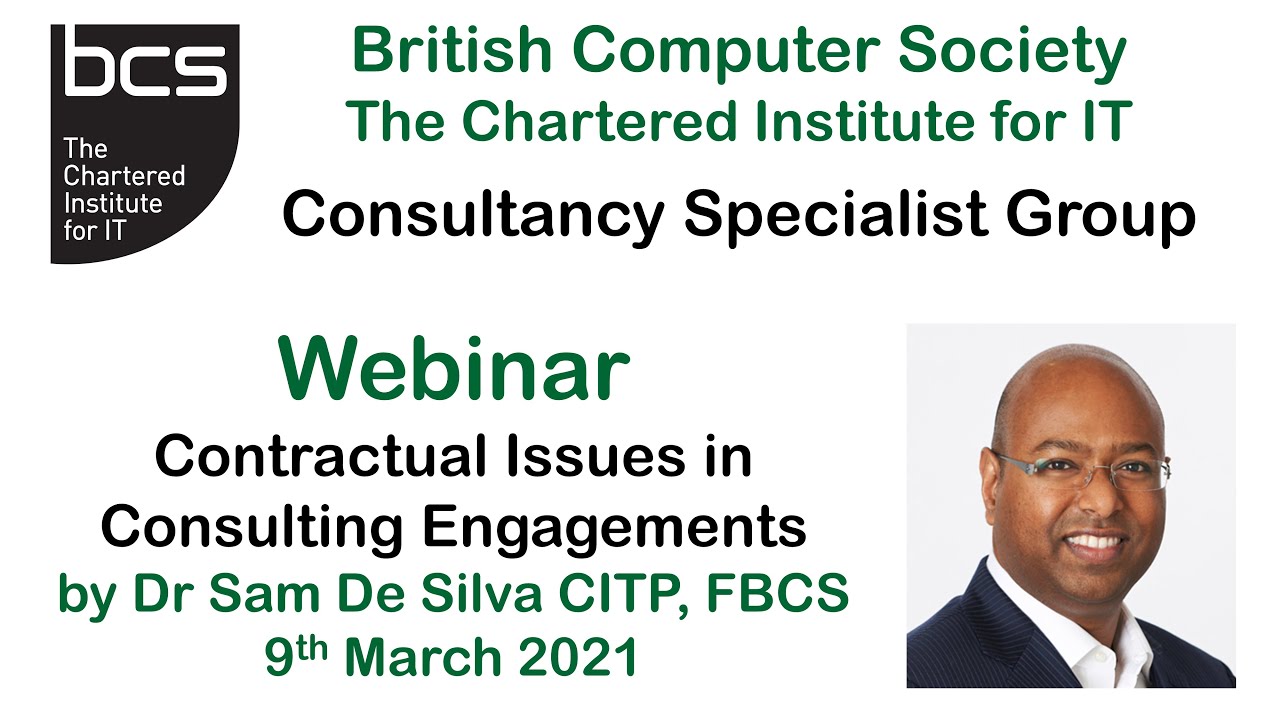 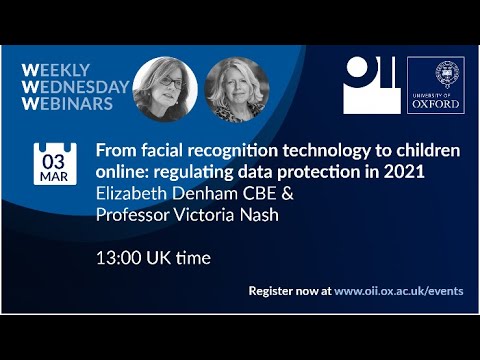 From face acknowledgment innovation to kids online: managing information defense in 2021
Recommended For You

Inside A Changed 1916 Preservation Shophouse In Orchard With A Cosy Lounge ...